"To THe Next Music Video, Watch here!

My New Single "Living Right Now" is out now , stream it here!

Everyone is welcome here. Join and connect with me, we have a lot of creations to explore.

To THe Next - Music Video

Lebanese-Canadian musician and actor Jade Hassouné is best known as Meliorn in the Freeform/Netflix Original Shadowhunters (winner of four 2018 E! People’s Choice Awards, including The Show of 2018 and The Binge Worthy Show of 2018). Shadowhunters, based on the best-seller novels The Mortal Instruments, has generated millions of fans worldwide allowing Jade to tour the world meeting the fandom in many countries including Italy, France, Korea and the United-Kingdom.

Jade’s following and support continues to grow with 370K followers on Instagram, 118K followers on Twitter and 8K followers on Facebook. He aims to dedicate his debut album to his generous fans with an anticipated launch in the Summer 2019 on all streaming and downloadable platforms.

Jade was raised with a strong presence of music, his mother being a masterful piano player, with influences like the great composer Yanni and the brilliant Yann Tiersen. Jade began piano lessons at age 6, then moved to playing the saxophone in high-school and transitioned to the electric guitar in his teens and it wasn’t until his days at theatre school in college that he picked up the acoustic guitar. Meeting his friend and now producer DLN, and starting their 10 year journey into music creation.

Jade is currently writing his debut EP titled Love letter to a Fandom under the artist name J4DE. His first single “Insta Story” was released June 9th 2019 and has already accumulated over 13 thousand streams on Spotify, excluding the thousands of streams on Youtube, Apple Music and Deezer (plus Amazon Music, etc). The EP, dedicated to this passionate fandom, focuses on the experiences of touring. It calls upon the great thrill that comes with touring, as well as the loneliness that can surface being far away from friends and family, to the bittersweet feeling of meeting lovers who you have to say goodbye to the next minute.

All the songs are produced by DLN, Montreal-based producer recently graduated from Concordia University with a BFA with Honours in Electro Acoustic Studies. DLN (Dylan Gouze, Toulouse/Montreal raised) and Jade have a 10 year friendship and collaborative rapport which lends to great creativity and product.

In addition, Jade was voted a top 3 finalist for the Cogeco Fund Audience Choice Award for which he was invited to attend the 2018 Canadian Screen Awards, aired live on CBC March 11th 2018. The voting process generated over 19 Million votes from fans all over the nation and the world, of which Jade accumulated over 2 Million votes alone.

Based on his growing social-media presence and activity within the entertainment industry, Jade knows his new project will be embraced by the fans. Though touring Europe and Asia has been and continues to be something exceptional his intention is to grow his Canadian fanbase, and wants to connect with the place he calls home.

Jade’s other performing platforms and accolades include studies at John Abbott College’s Musical Theatre program (2008) and as an alumnus of CBC Actors Conservatory (2012). In addition to music, Jade joined one of Canada's most successful series Heartland as a recurring character, shared the screen with the late Paul Walker in Brick Mansions, stars as Mason Rana in Ubisoft/Nintendo collaboration hit video game Starlink: Battle for Atlas and is a producer and lead actor of the award-winning digital series That’s My Dj. Jade has also appeared as a finalist in Canada’s Got Talent and has trained with great coaches and choreographers like Kim Gingras (Beyoncé, Jennifer Lopez), Giulia Tripoli (Tripoli Studios inc) and Candice Simpson (Canada's Got Talent, Enigma Dance Productions), and continues to train as a hiphop dancer.

Jade is a professional cartoonist, having gone through the Cartooning Program at George Brown College, he creates independent comic/graphic-novel and animation projects. Jade is also very passionate about LGBTQ advocacy; being a part of it and a visible minority, his work and principles are guided by the universal philosophy of acceptance while  celebrating the power of diversity.

For updates on upcoming shows and releases as well as contests sign up to the newsletter! 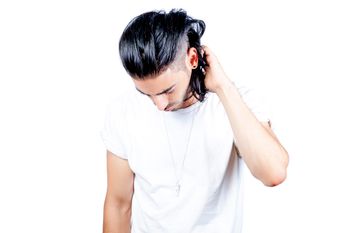 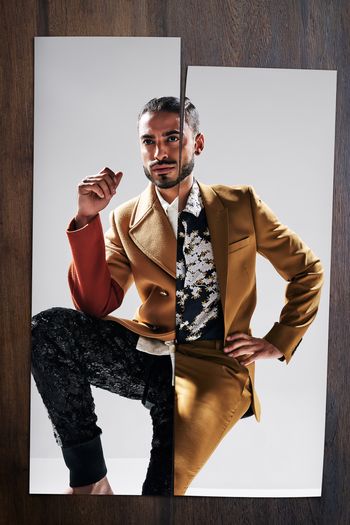 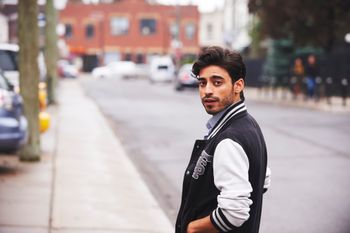 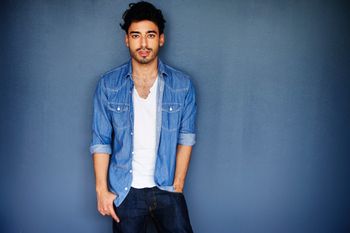 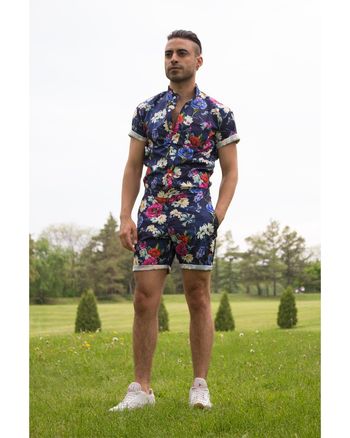 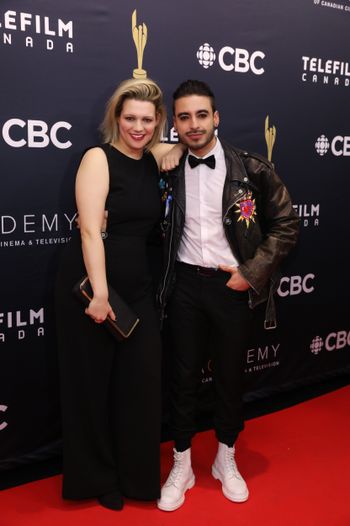 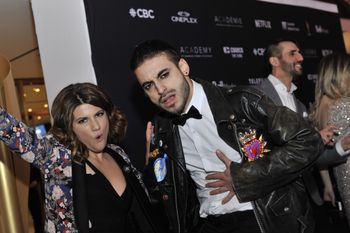 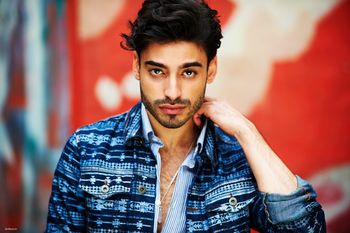 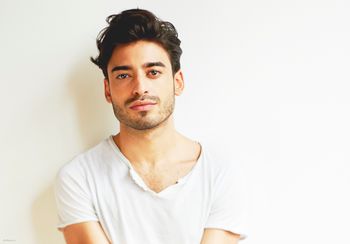 Please note that I am now represented by ProjectFour PR for publicity, interviews and brand deals please contact Amira De Vera at amira@projectfourpr.com